Elektroprojekt celebrated its 70th anniversary on 1 April 2019. Established as a company for engineering design of hydroelectric power plants and thermal power plants, Elektroprojekt has grown into a company unique in the region for its scope of activities in power generation, water resources and environmental management, and nature conservation sectors. 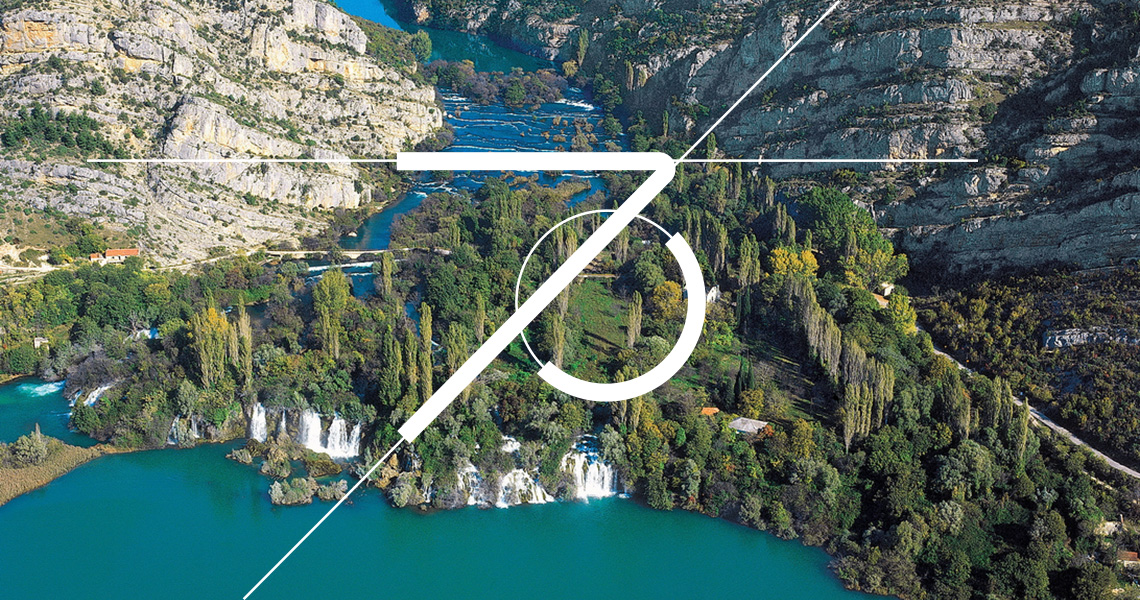 On 8 April 1951, Hidroelektroprojekt was joined by Termoelektroprojekt and a substations design group so the business operations programme expanded to design of all power generation plants and facilities. After the responsibility in this sector was passed from the federal to the republic administration level, the name of the company was changed by the decision the Government of the People's Republic of Croatia to Elektroprojekt – company for design of power generation facilities.

Since 1949, Elektroprojekt has grown into a strong consulting engineers organisation inseparably linked to the development of power generation and water sectors, particularly in Croatia. Until 1953, Elektroprojekt operations – engineering design of hydroelectric power plants, thermal power plants, substations, conducting of field investigations and preparation of studies - were limited to the domestic market. In 1954, Elektroprojekt took its first steps abroad. Its engagement on the Zawgyi Hydroelectric Power Plant in Burma was the start of Elektroprojekt continuous but varying international presence. Since 28 January 1955 the company has been registered for foreign trade and implementation of international capital projects. Elektroprojekt has since rendered an array of services abroad, particularly in developing countries (Burma, Ethiopia, Egypt, Iran, Libya, Algeria, India), but also in Greece, Spain and the USA.

The results of work of Elektroprojekt experts constitute a unique archive of more than 23,000 design volumes, including design documentation for the majority of hydroelectric power plants and thermal power plants and other facilities built in the Republic of Croatia. Since its establishment, Elektroprojekt has maintained its core business and expanded its field of activities based on the circumstances and requirements of the economic development and market demands. Thus, in addition to water resources management, environmental and nature protection, the scope of Elektroprojekt activities expanded to include the utilization of renewable energy sources, such as wind and solar energy, biomass and geothermal energy, and to infrastructure projects such as tram rails and cable cars. 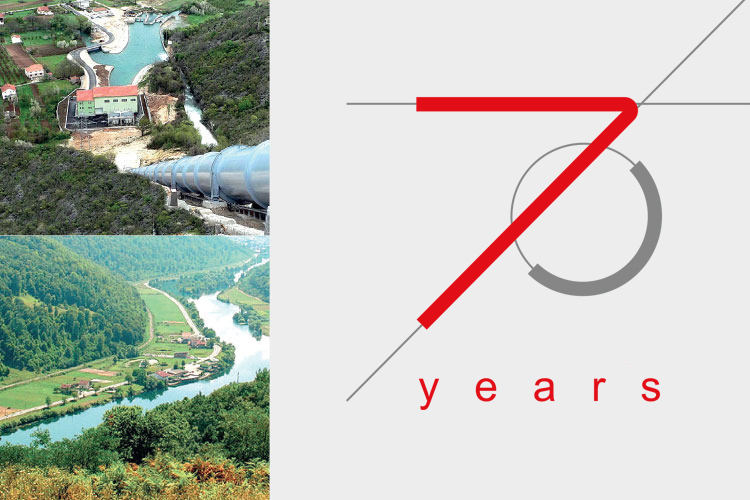